Geographically Swakopmund is situated amidst dunes and desert close to the mouth of the Swakop River. During the colonial period Swakopmund was an important harbour, although the conditions were not really favourable: the coastal waters were far too shallow, a sheltered lagoon was missing and the surf was much too strong.

Additionally the harbour of Luederitz was too far away and the nearby Walvis Bay harbour was under British occupation. As the disembarkation of settlers and troops on surf boats was a life threatening undertaking, an artificial harbour was built at very high costs and from 1894 regular freight traffic started led by a shipping company in Hamburg. Initially a 325 meter long, wooden jetty was built in 1902, which was replaced by an iron one in 1912. The complete supply of the colony was handled via Swakopmund. The remains of this Jetty can still be seen today and in 2010 an oyster bar even opened on the so called “Jetty”.

Like Lüderitz on the south coast, with its half-timbered German architecture, seaside promenades and pervasive Gemütlichkeit (a distinctively German appreciation of comfort and hospitality), Swakopmund, especially out of season, can feel like a holiday town along Germany’s North Sea and Baltic coasts transplanted onto African soil. But the city is also thoroughly African.

As Namibia’s most sought-after holiday destination, Swakopmund, has in recent years become the main tourist hub of the country. No longer the sleepy village at the edge of the cold misty coastline, Swakopmund is now fast becoming the business and incentive travel capital of the Southern African region. and its multidimensional appeal means that most people end up staying longer than they planned. 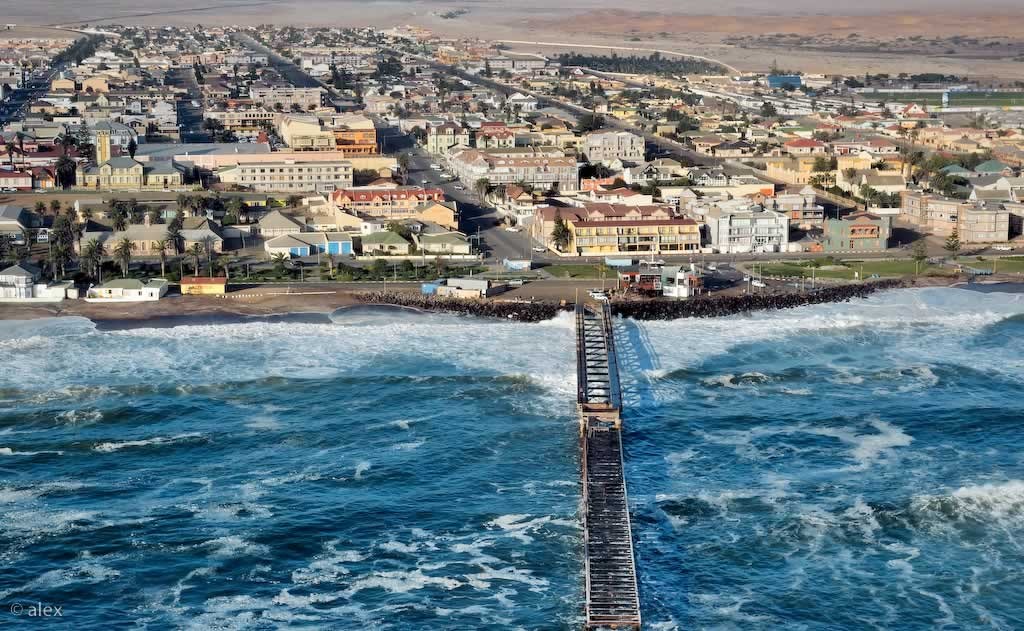 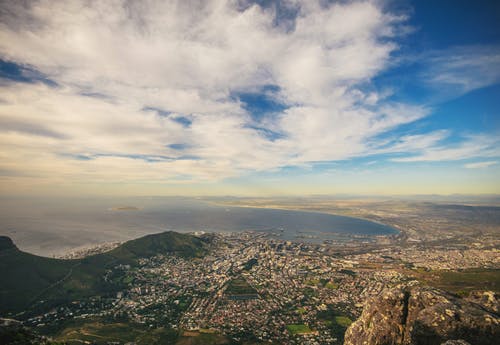 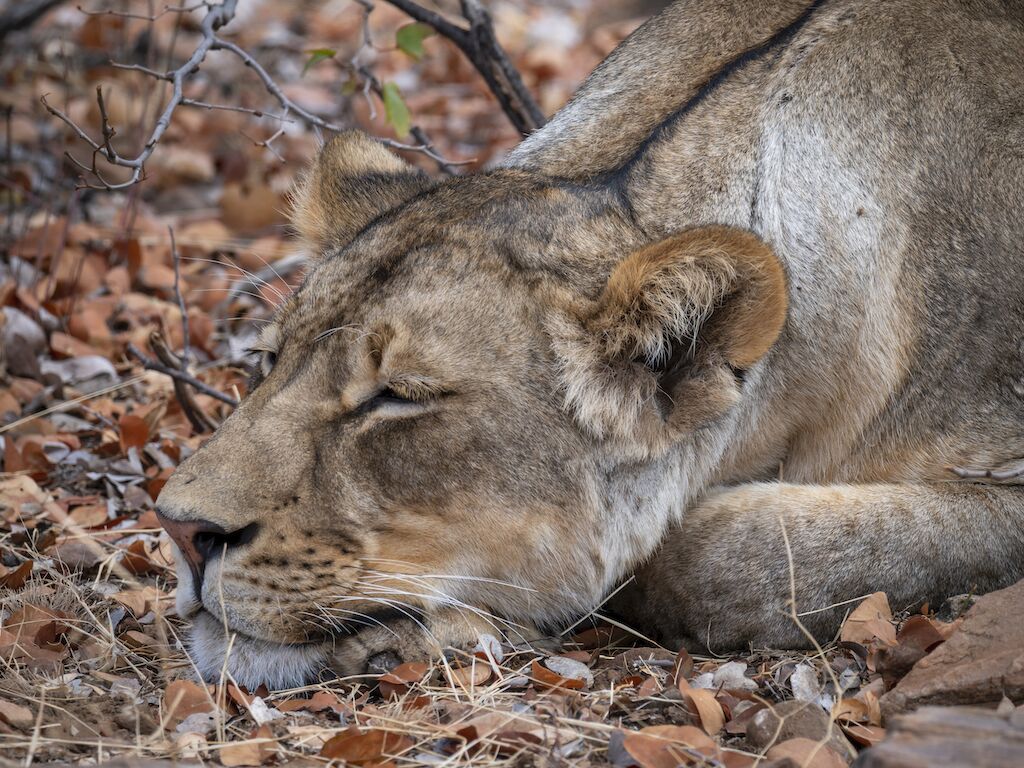 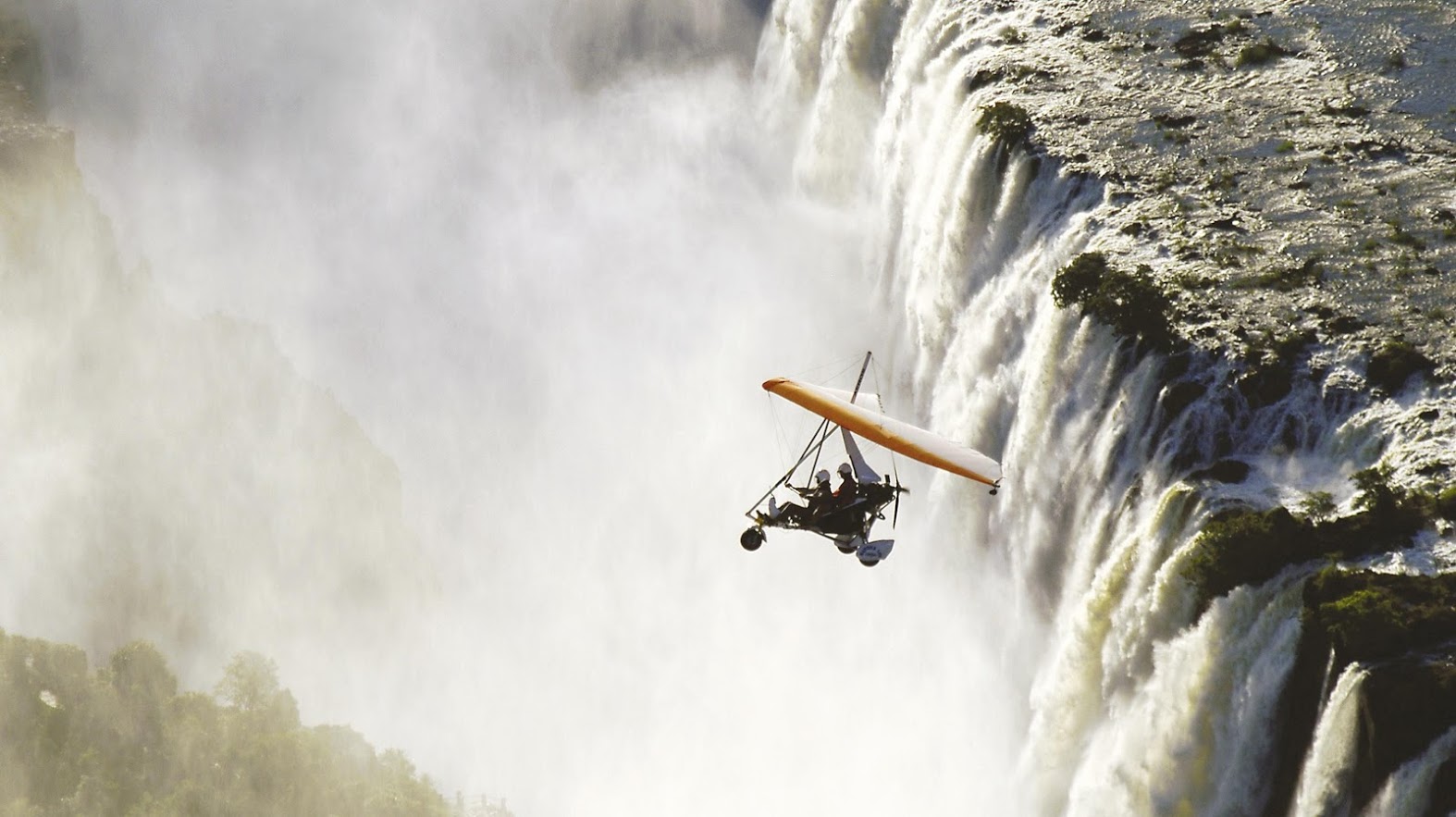 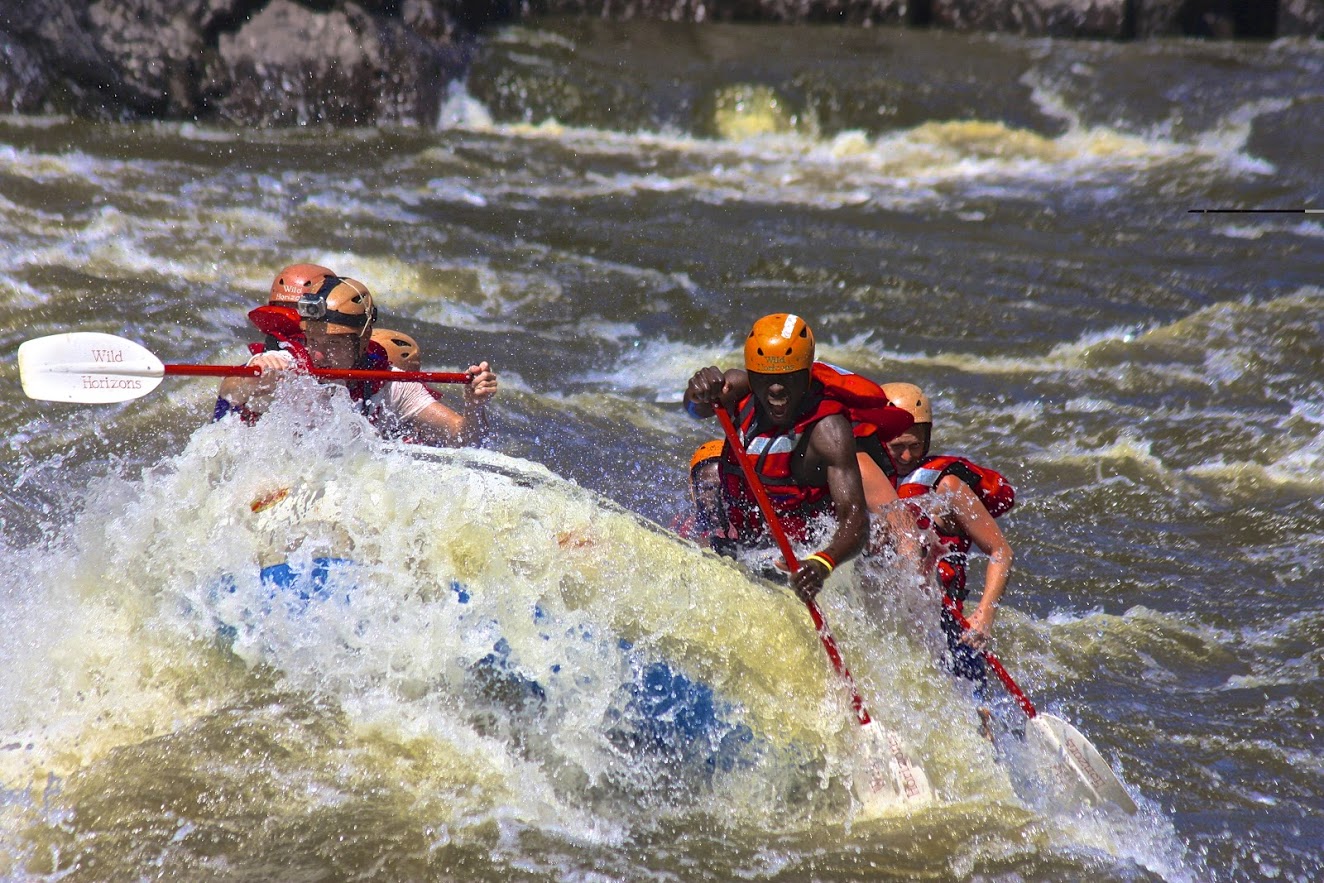 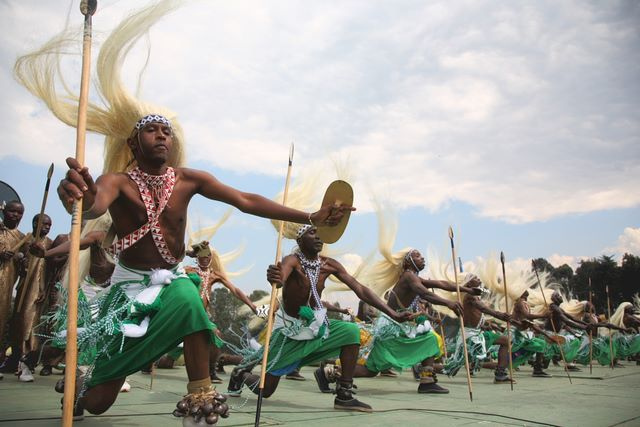