Situated at the heart of the Albertine Rift, Rwanda is one of Africa’s most biodiverse regions and a haven of rainforest endemism. Its most celebrated wild mammal is the iconic mountain gorilla of the Virunga Massif. 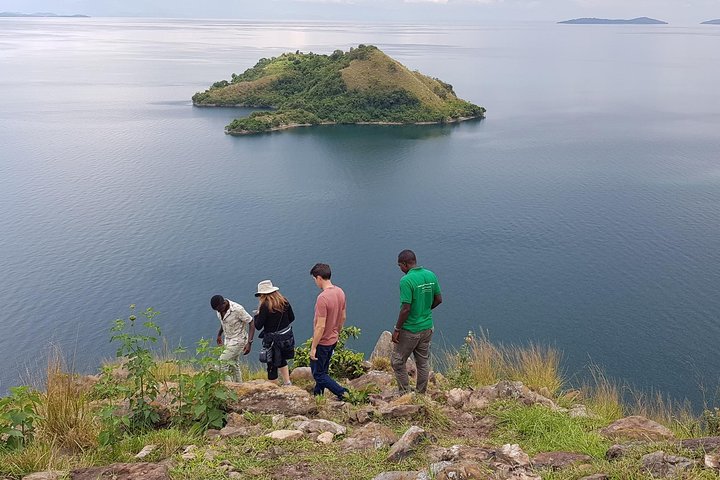 A densely-populated country with most people living in rural areas, Rwanda has shown great courage in recovering from the memory of the 1994 genocide. Today, Rwanda is a stable, well-run and peacefully united country.

The optimistic energy of the people has earned their country the moniker ‘Remarkable Rwanda’ and it regularly features on ‘must-visit’ lists.

Rwanda has a temperate tropical highland climate, and – thanks to its high elevation – lower temperatures than you would expect for an equatorial country. Kigali’s daily temperatures range from 12 °C to 27 °C, with very little variation throughout the year. The mountainous north-west, where Bisate is situated, is generally cooler than the lower-lying east. 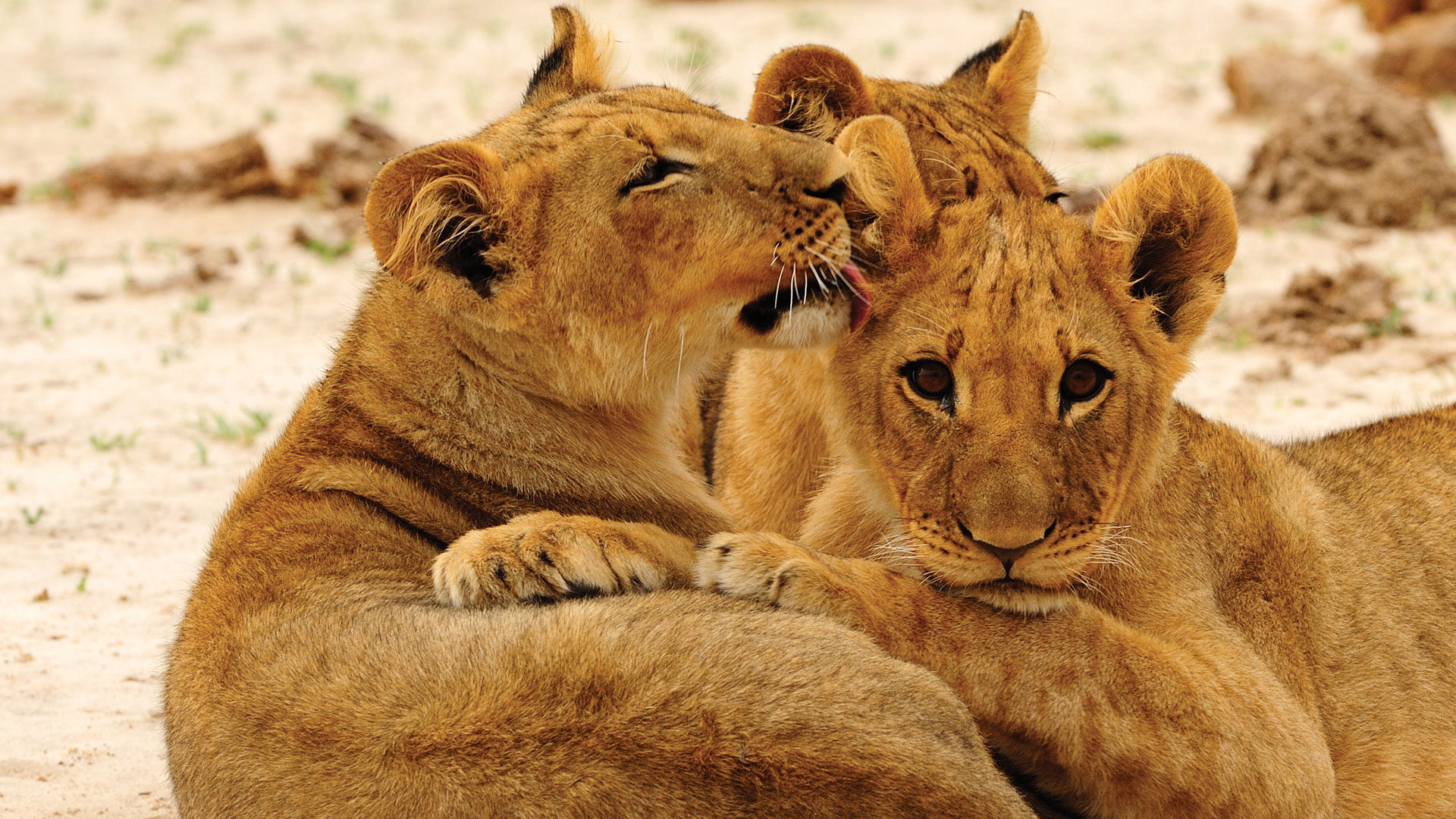